RDC In Its 51st Year 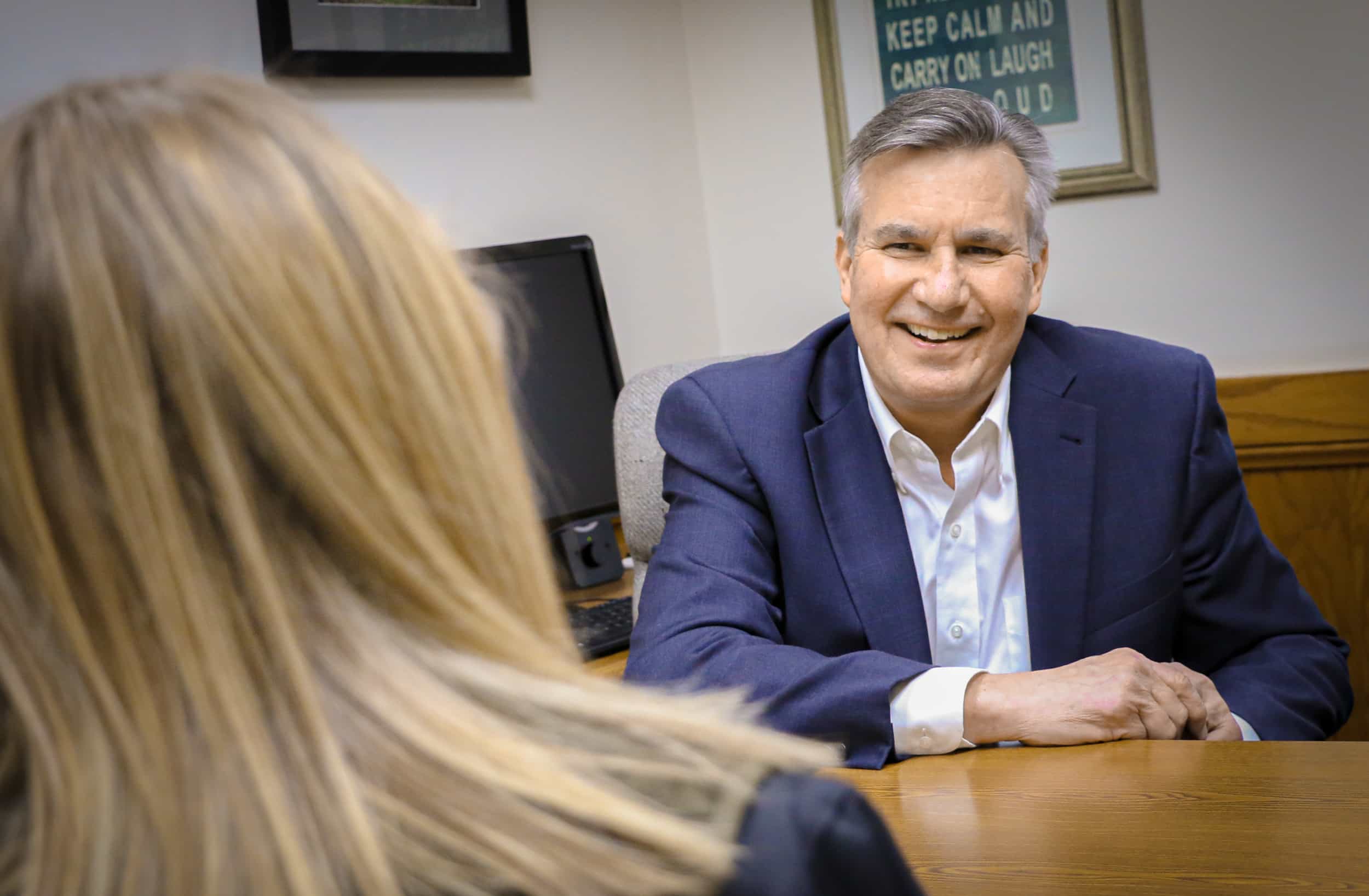 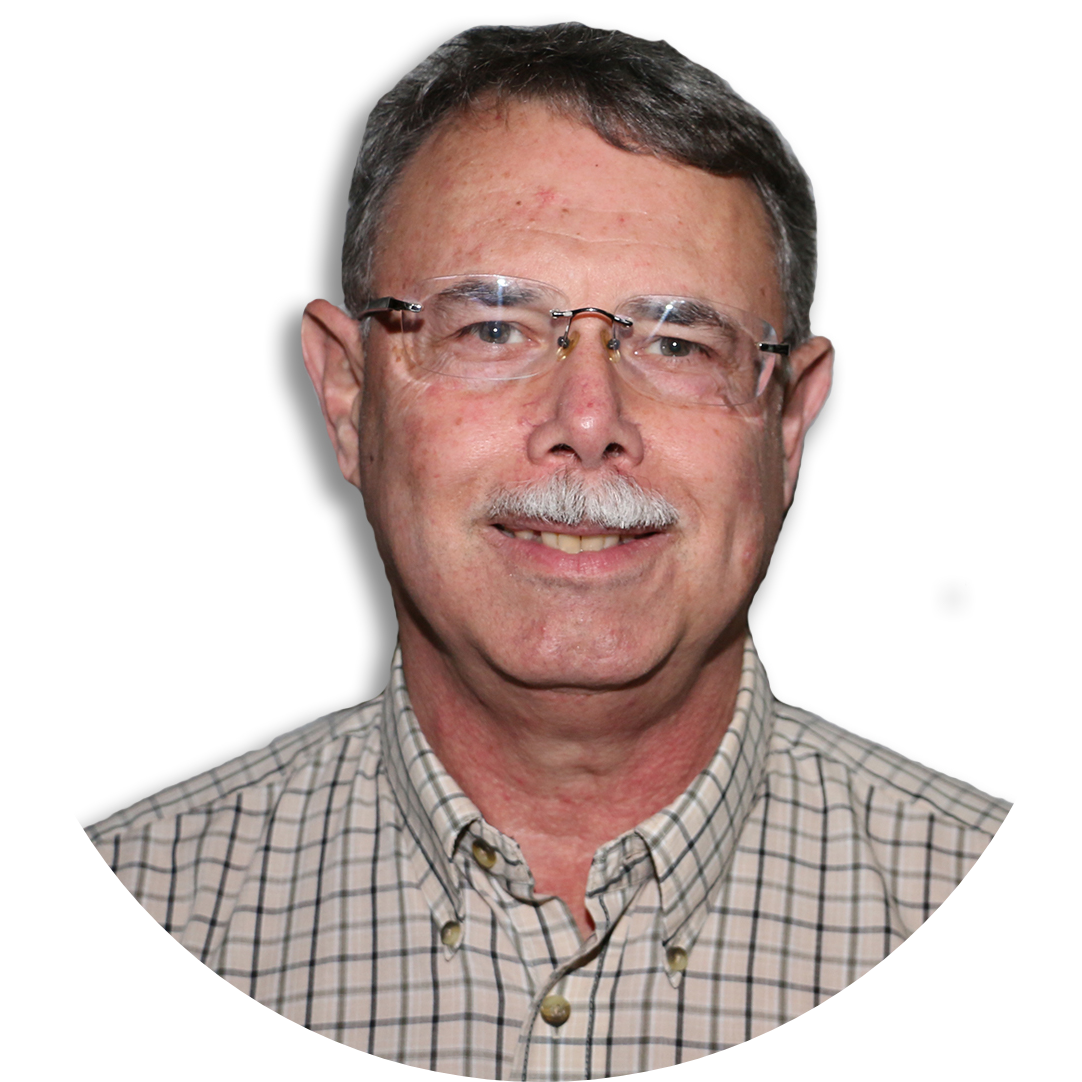 Over 50 years ago, February 26, 1969 to be exact, there was a small article in the Indianapolis Star: “A new manufacturer’s representative office has been opened in Indianapolis by Robert E. Dietrick, formerly vice-president of Metal Utilities Company here”.

What is NOT mentioned in that article is the risk that Robert E. Dietrick took – he was the sole breadwinner of the Dietrick household and father to 6 children, all who attended parochial schools. His wife Janet was a devoted wife and mother and supported him 100% in his new endeavor. Bob Sr. focused on selling industrial metal siding, metal roof decking, and industrial doors. Needless to say, the business became a success and in August of 1977 he was joined by his oldest son Robert N. Dietrick, a recent graduate of Purdue University to form a two-person team.

A new manufacturer’s representative office has been opened in Indianapolis by Robert E. Dietrick

Robert Dietrick Co. also continued to grow and added more salespeople to handle increased sales. At Mr. Dietrick’s suggestion, Industrial Installers offered their installation services to a select few customers outside of RDC. One of those customers who made use of Industrial Installers was Bill Lieber of Lieber Equipment Co., who specialized in Loading Dock Equipment sales and service. Mr. Lieber handled the Frommelt Dock Seal line, as well as Poweramp Hydraulic Levelers and Pioneer Mechanical Dock Levelers. After over a year of performing some routine installations for Lieber Equipment Company, Bill Lieber, who was thinking about retiring, expressed an interest in selling his company to the Robert Dietrick Co.

In 1983 the sale was concluded and RDC grew again to have salesmen and installers to promote/install the new product lines. Within a year or so the reputation of the growing RDC enterprise caught the attention of Rite-Hite (manufacturers of Dock Levelers and Dok-Loks). After some negotiations, RDC became affiliated with Rite-Hite. Shortly after, RDC was able to expand its territory of operations to include Fort Wayne, IN, and Evansville, IN. That brought the total areas covered by RDC to 122 counties, including some counties in southern Michigan, southern Illinois, and also northwestern Kentucky. 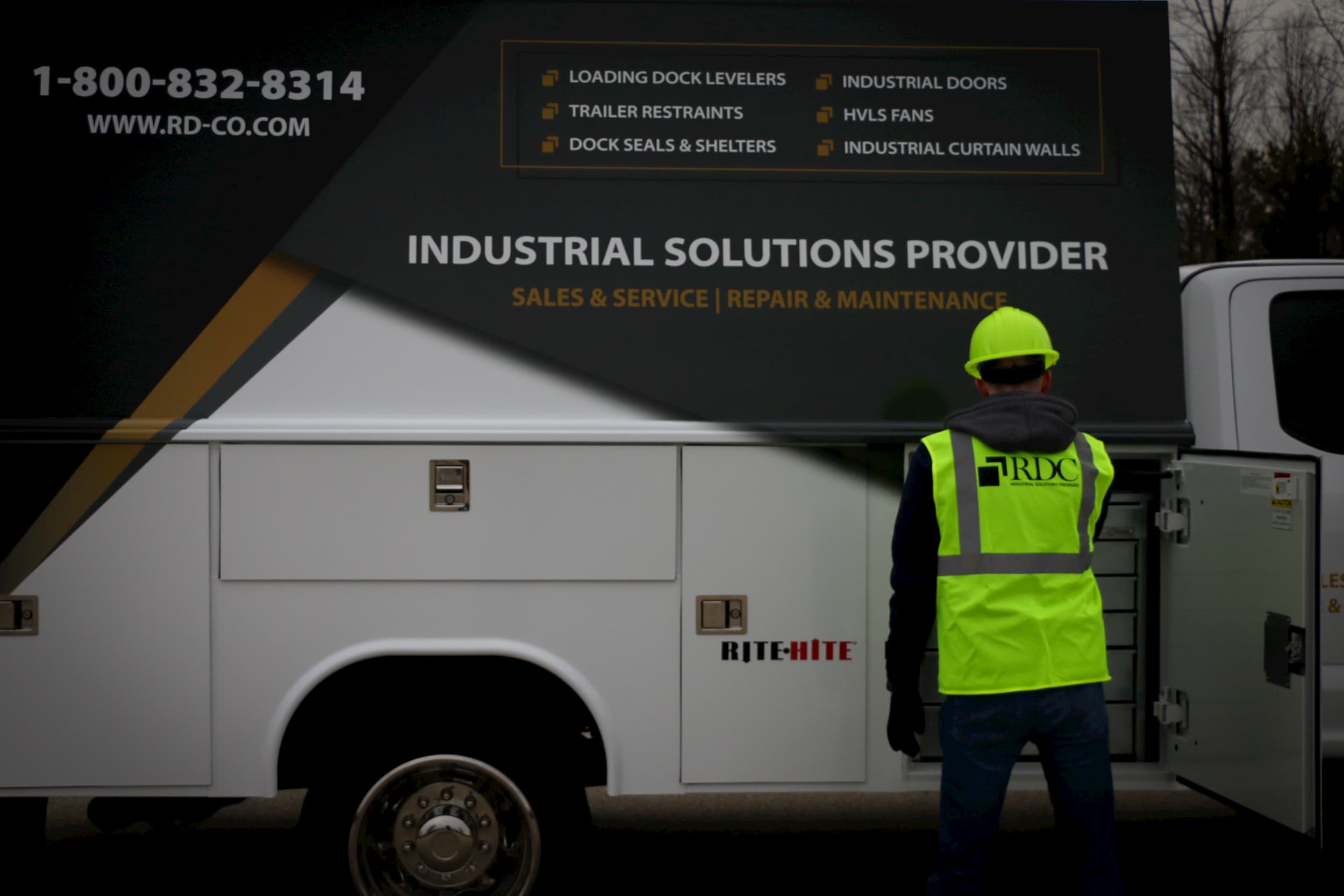 In 2002, RDC decided to transition away from the metal siding business to focus on the rapidly growing sales and service of Loading Dock Equipment, Industrial Doors, and other industrial products.

The risks Robert E. Dietrick took in 1969 were quite substantial and he built a solid foundation that has grown to the RDC of today – with 3 locations and a total of 86 employees. 40 of these RDC employees are factory trained Service Techs dedicated to maintaining high levels of customer service and satisfaction. Three years ago, another Robert E. Dietrick (RND’s son, grandson of the founder, Bo-– the 3rd generation) began working to make sure RDC is continuing to invest in talented people and tools – focusing forward for continued success and growth.

Where We Go from Here

This post on the RDC blog may be a bit different from the content we typically post. Usually, there is an air of formality and a subject of product or service education associated with the articles we publish. But this post will be a bit more informal and personal...

END_OF_DOCUMENT_TOKEN_TO_BE_REPLACED

“Rite from the Source” Educates Customers

Robert Dietrick Company is a local distributor for Rite-Hite manufacturing. The industry of industrial loading docks and specialty doors is a constantly evolving business of product innovation. For a partnership that believes in the motto of “always looking ahead,”...

END_OF_DOCUMENT_TOKEN_TO_BE_REPLACED

RDC Named to Top Places to Work in Central Indiana

Robert Dietrick Co., Inc. has been named as one of the Top Places to work in Central Indiana on the IndyStar’s 2022 winner’s list. Surveyed by Energage, 2,173 organizations were invited to participate, and 108 employers were named to the list in the categories of...